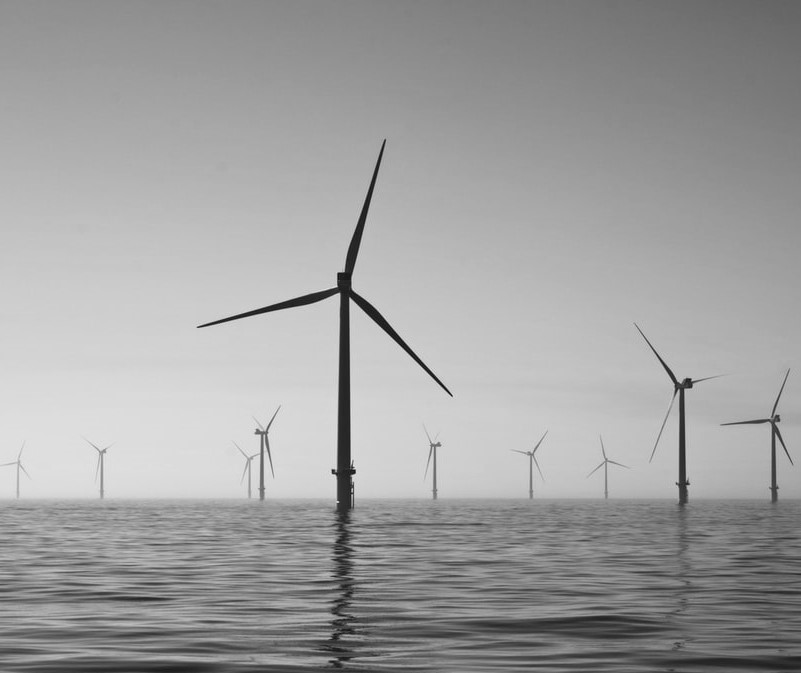 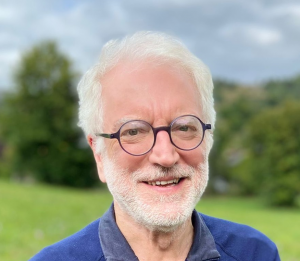 Alan Morton is a founder member of the Muswell Hill Sustainability Group and a Director of en10ergy limited, its community energy company. Previously Curator of Energy and Modern Physics, Science Museum, London, he also worked at the Smithsonian Institution, Washington DC, and at the Royal Scottish Museum, Edinburgh

Paul Ekins has a Ph.D. in economics from the University of London and is Professor of Resources and Environmental Policy at University College London. He was a Co-Director of the UK Energy Research Centre (UKERC) from 2004-2019, leading its Energy Systems and Modelling theme.

Please book by 1pm on the day of the debate.
Free to all. 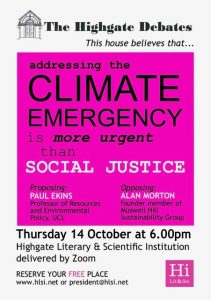