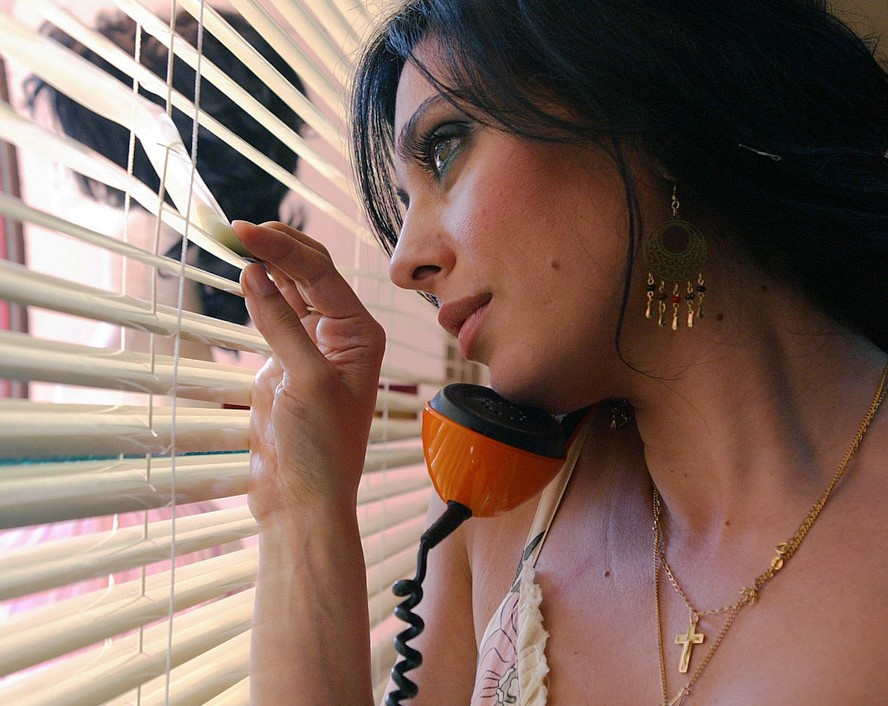 Caramel was director Nadine Labaki’s first feature-length film. The story focuses on the lives of five women friends and explores such issues as forbidden love, duty versus desire and repressed sexuality. It is mainly set in a beauty salon in Beirut where three of the women work. Unlike most films from Beirut in recent years, Caramel does not show a city ravaged by civil war. It concentrates on the problems the women confront in daily life. Caramel was Lebanon’s official submission for Best Foreign Language Film to the Academy Awards 2017. It was also chosen for the Cannes Directors Fortnight 2017.