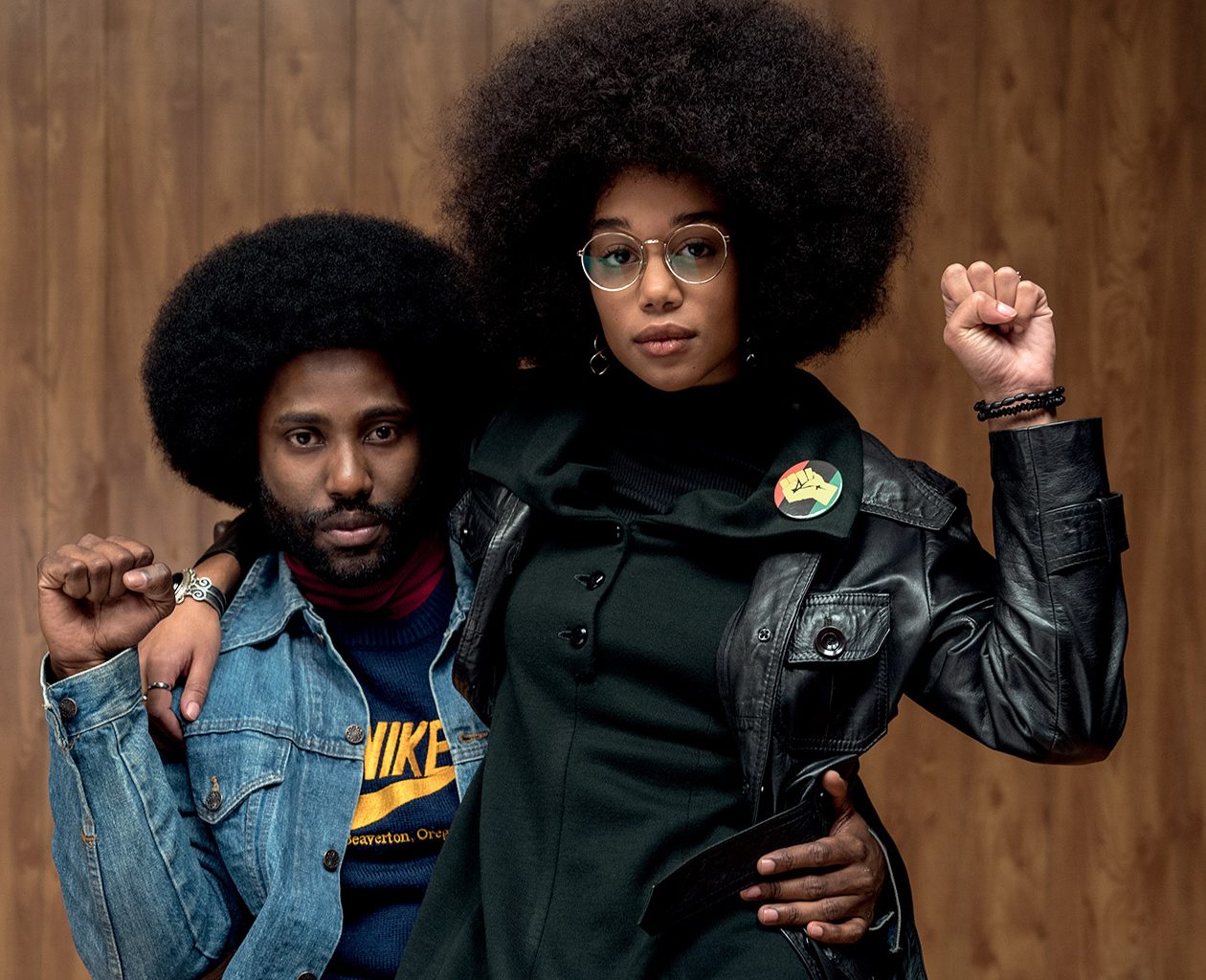 From visionary film-maker Spike Lee comes the incredible true story of an American hero. Ron Stallworth becomes the first African-American undercover detective in the Colorado Springs Police Department, where he encounters open hostility from the department rank and file. Undaunted he sets out to infiltrate and expose the Ku Klux Klan with the help of his colleague Flip Zimmerman. Together they set out to take down the organisation. Set during the time of the civil rights movement, the film offers an unflinching examination of race relations in 1970s America that is just as relevant in today’s world.