A Journey in Music and Words 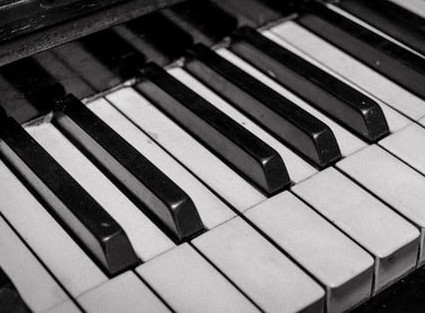 A fundraiser for the HLSI 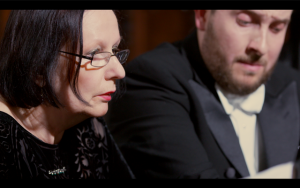 Piano duo Tessa Uys and Ben Schoeman have been performing Franz Xaver Scharwenka’s transcriptions of Beethoven’s nine symphonies since 2015 when she found the music (now out of print) in her collection.  It had belonged to her mother, Helga Bassel, a student of Leonid Kreutzer at the Hochschule fϋr Musik in Berlin in the 1920s.

Franz Xaver Scharwenka, a piano virtuoso and composer, was born in East Prussia and died in Berlin in 1924.  He composed symphonies, piano concerti and an opera as well as a quantity of instrumental music, including the transcriptions for piano duet for four hands of the nine symphonies by Beethoven. In an age when CDs, iPods, Spotify and YouTube were unknown, and live concerts a prerogative of the wealthy, it was through these transcriptions that most people in the nineteenth century knew these works.

Tessa and Ben have given many recitals together.  They describe working on Sharwenka’s transcriptions as ‘a journey of exploration and inspiration. To be able to hear and discover the intricate weaving of all the internal harmonies and melodic lines that one knows are there, but that tend to get submerged in large orchestral ensemble, has been a revelation.’

A fundraising event for HLSI: all tickets £15

Lecture: Mussolini and Fascism – a programme or just a leader?