A History of Palestine in Twelve Photographs 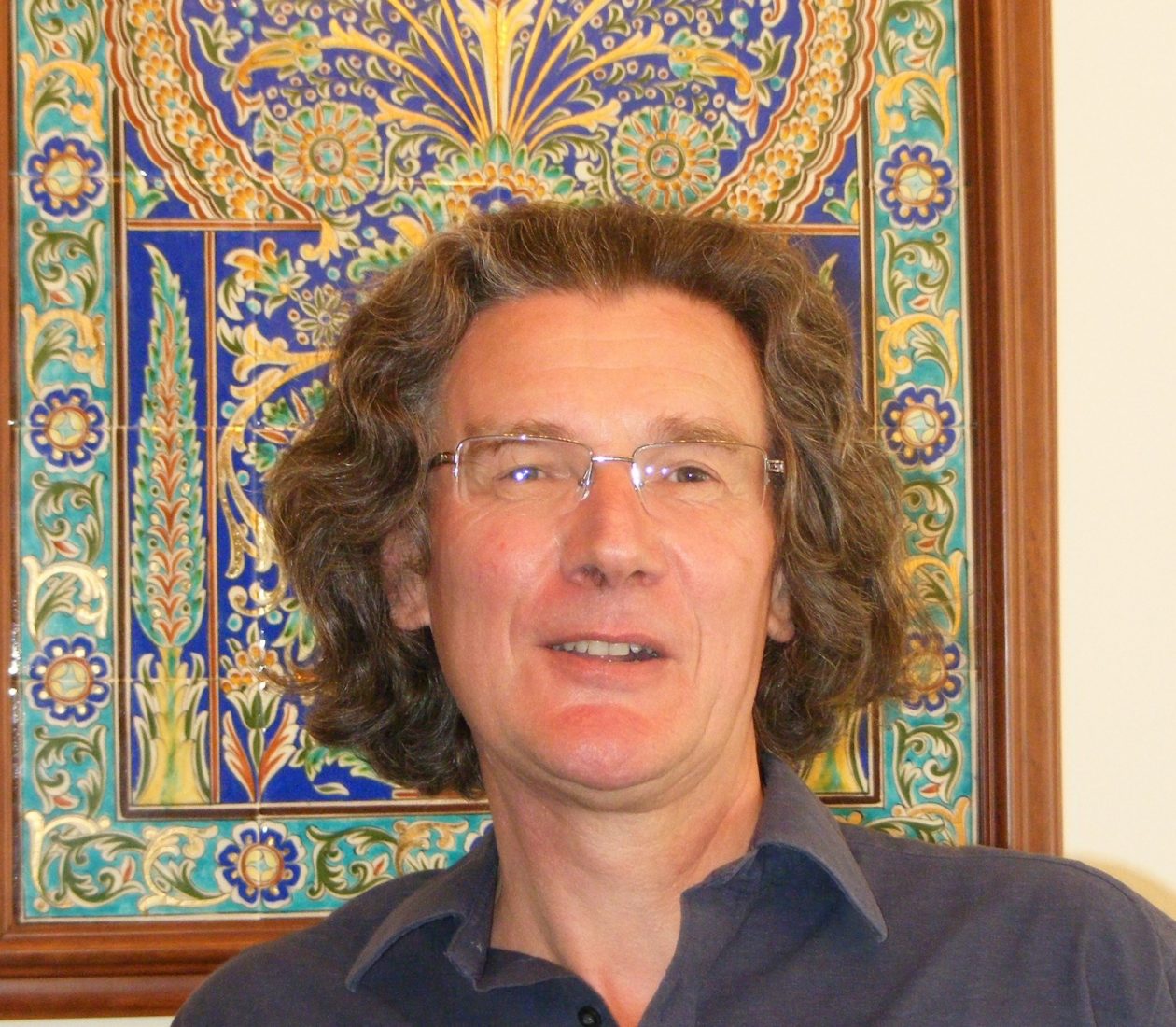 Palestine was a bride with many suitors – European and American Christians imbued with the dream of Jerusalem; Orthodox peasants and persecuted Jews from the Russian empire, and an assortment of zealots, cranks and misfits from around the world. All were convinced they had a better claim to the Holy Land than its inhabitants.

Roger Hardy tells the story of Palestine through twelve photographs.  Although the photographers often suffered from political, religious or cultural biases, their work is nevertheless a unique form of testimony and one which adds new dimensions to our understanding of the human reality of Palestine.

Roger Hardy is an Associate Fellow of Green Templeton College. He was a Middle East analyst with the BBC World Service for more than twenty years. He now writes books trying to use recent history, in particular the colonial past, to explain the region’s current malaise. He has lectured at British and American universities, and been a visiting fellow at Princeton, LSE and King’s College, London. 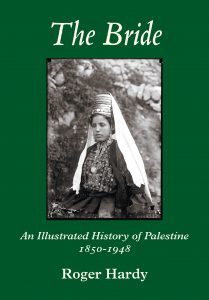