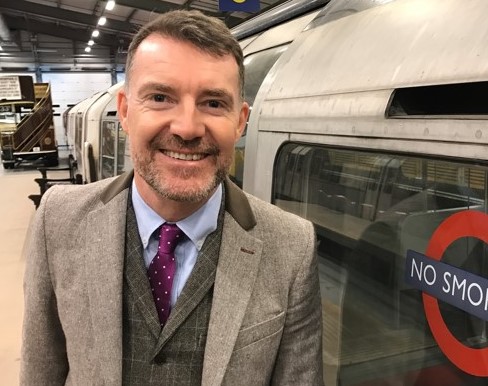 We take it for granted, yet our capital’s Underground railway system is the product of intense attention to detail. The world famous Tube map conceived by Harry Beck in the 1930s has influenced the design of almost every other transit system on the planet.

Once you have heard Mark Ovenden’s lecture on the station architecture, the evolution of the famous ‘roundel’ logo, the effort put into the signage and publicity, the ceramic tiles and the moquette (seat coverings), you’ll never again take a trip on the Underground for granted. 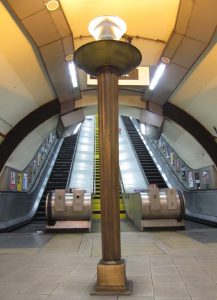 Mark Ovenden is an author, lecturer and television/radio presenter. His books have been translated into many languages with sales approaching 200,000. His recent TV documentary for BBC4 on typefaces has been seen by almost half a million viewers. Most of his work is focussed on the design, architecture, cartography, signage and typefaces in the world of transport. He is a Fellow of the Royal Geographical Society with a large social media following. He was born and brought up in London but also lived in various cities in France, the USA, and UK and is now based on the Isle of Wight. 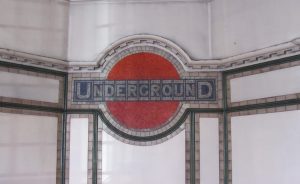