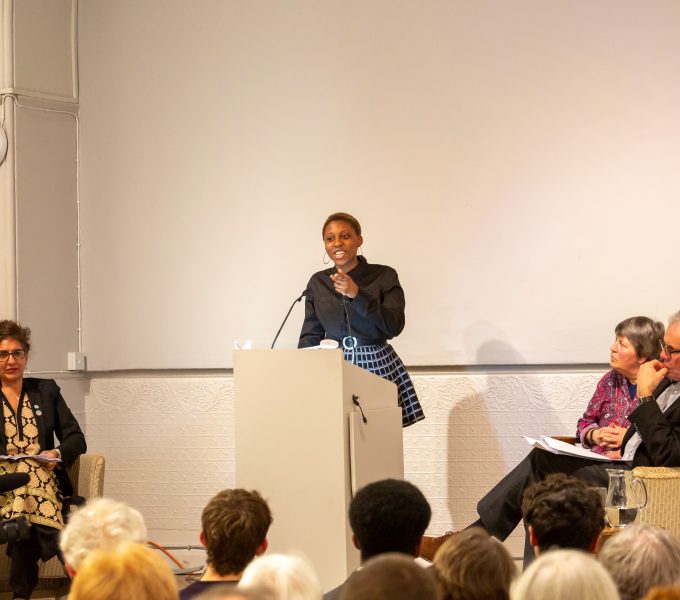 Highgate debates are held three or four times a year. Debates have been about topical issues such as UK membership of the European Union, tax avoidance and drugs policy. Speakers have included many well-known public intellectuals, and Members of both Houses of Parliament. A special feature has been the participation of local secondary schools who have provided seconders for motions .

The debates follow a traditional format with discussion opened to the audience after opening speeches and then a final vote.