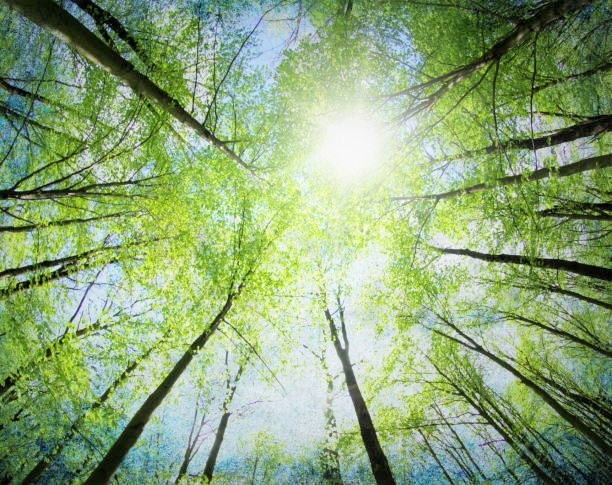 Day 1:
Can a non-human Animal hold a Belief?
When a dog chases a cat, and barks at the foot of a tree that the cat probably ran up, does the dog believe the cat is in the tree? Descartes in the 17th century would [sometimes, anyway] have said that animals are incapable of belief. Hume, in the 18th, maintained that many animals can believe and reason; Donald Davidson (a recent American philosopher) would agree with Descartes.

Starting out with an excerpt from each of these philosophers, we will discuss key questions including whether non-human animals are capable of belief; what counts as believing for anyone; whether belief is a state of mind, for instance, or a matter of what someone does or is inclined to do; whether you qualify as believing in the principles you say you hold if you consistently fail to follow.

Will Computers ever be able to think?
The starting point will be the Turing Test and excerpts from Turing’s paper about it. The discussion will range over whether a human can ever be persuaded that a computer’s responses are spontaneous and go beyond the way it has been programmed, and whether, as Turing thought, a computer of which this is true can count as thinking; the nature of mind, other minds, how explanatory the notion of ‘information’ is, or that of ‘memes’; the problem of whether or not the mind is somehow over and above the body, and of how the mental and physical interact and are related.

Day 2:
Is the Rightness of what you do entirely a matter of how much you promote the Greatest Happiness of the Greatest Number of People?
The starting point will include passages from J S Mill, Philippa Foot and address questions like: Is the only criterion for an action’s goodness that of how much it adds to human happiness? How far is the greatest happiness principle justified in overriding an individual’s rights? How far can failing to perform an action be considered as condemnable? Would you like us all to follow a utilitarian morality? Would you like to be married to a utilitarian?

Is Happiness the most important thing?
If there were a pleasure machine – a machine that would keep you in a constant state of happiness -- would you want to inhabit or be attached to it? What do you want out of life? How important is happiness – or control over your circumstances? Would living in a virtual reality world of bliss conflict with other things you desire, or with morality? What’s the point? Passages on Nozick's Experience Machine will be the starting point.

Students will receive the relevant texts in advance of the course.

Tutor: Jane O’Grady co-founded the London School of Philosophy, having previously lectured for Birkbeck’s Faculty of Continuing Education, and at City University London. She co-edited Blackwell’s Dictionary of Philosophical Quotations with A. J. Ayer, writes philosophers’ obituaries (the Guardian) and reviews for various papers and magazines, and has written Knowledge in a Nutshell: Enlightenment Philosophy (Arcturus 2019), 16 entries for the Oxford Companion to Philosophy, and introductions to works by J S Mill and Plato (Wordsworth). 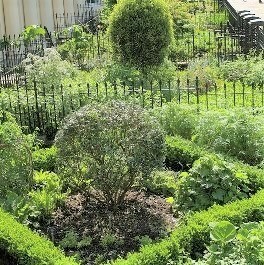 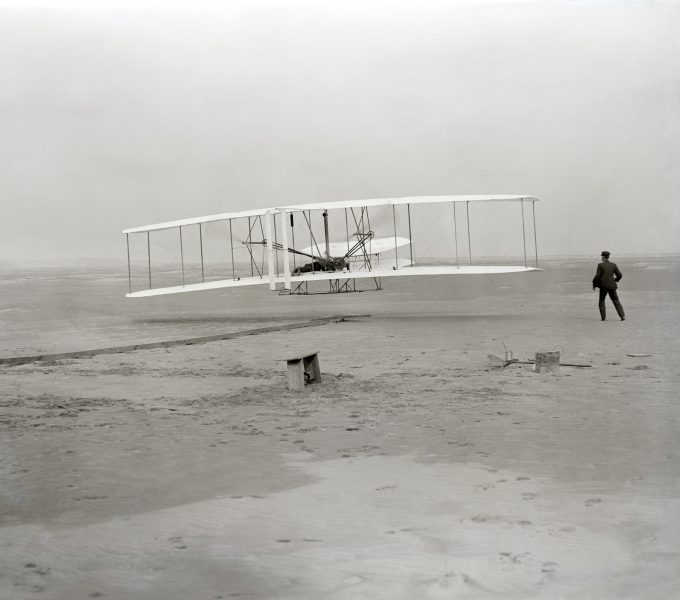 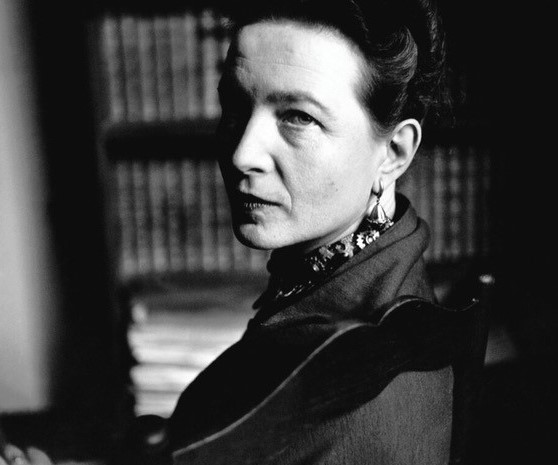 Philosophy: Great Female Philosophers
Visit our library View all courses
We use cookies on our website to give you the most relevant experience by remembering your preferences and repeat visits. By clicking “Accept All”, you consent to the use of ALL the cookies. However, you may visit "Cookie Settings" to provide a controlled consent.
Cookie SettingsAccept All
Manage consent