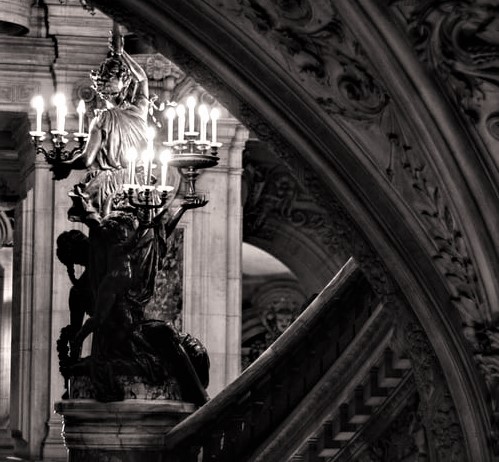 This course offers an opportunity to explore in depth Verdi’s richest and most rewarding operatic work. It is for students who enjoy opera and would like to enhance their enjoyment and understanding through a more detailed analysis of its creation and music. Many may know the opera, but no prior knowledge or experience of Don Carlos is required. Whilst focusing on this one specific opera, students will expand their general understanding of opera and its development, as well as music and how sound and voice are used to express drama and particular feelings.

This epic work, based on Schiller’s play of doomed love among royalty set against the backdrop of the Spanish Inquisition, is probably the opera which demanded more working hours from its composer than any other. Seventeen years after the first night, Verdi was still revising it: Don Carlos remains his grandest and most ambitious work and its themes run deep.

The course will examine its literary source, background to its creation, revisions into multiple versions and, most importantly, a detailed analysis of its music.

The course will be illustrated with numerous excerpts and live piano demonstrations, which Ross Alley has shown to master so excellently on Zoom. The course aims to be interactive, and students will be encouraged to ask questions and make comments.

For the first time in its history, the Metropolitan Opera in New York is presenting the original five-act French version of Verdi’s Don Carlos which will be relayed in HD to selected cinemas in London Saturday, 26 March 2022 – for which this course is the perfect preparation. 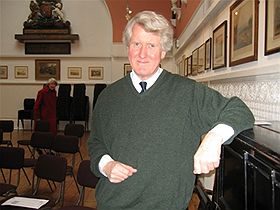