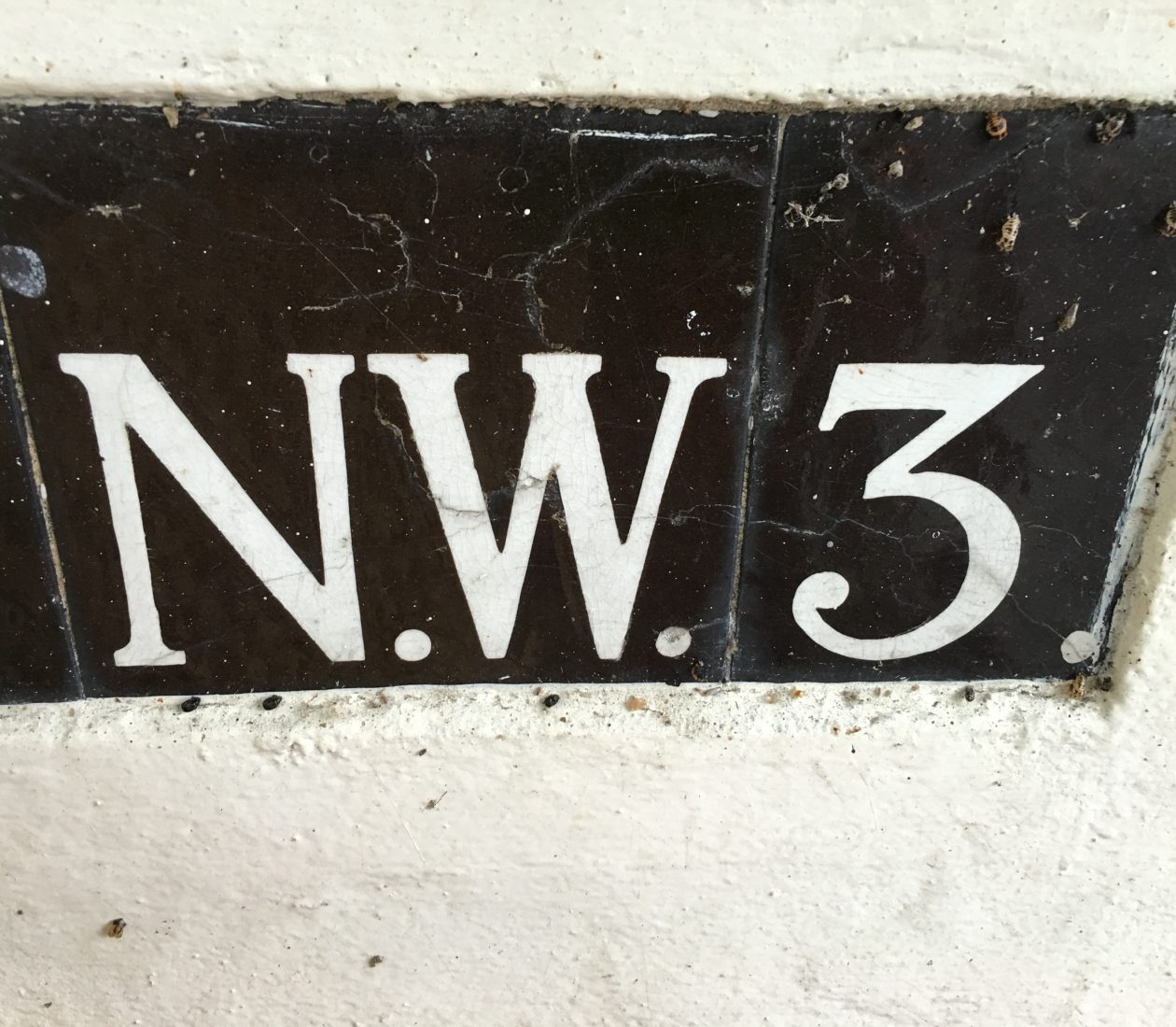 Discover London with Footprints of London

Footprints of London is delighted to partner with HLSI to bring you a programme of Monday afternoon walks and tours. We are a collective of independent, qualified and insured London tour guides. All our guides research and write their own walks and tours based on their own interests bringing unrivalled knowledge and enthusiasm to the stories they tell. We look forward to meeting you and helping you to love London just a little bit more with our autumn programme outlined below.

Walks will commence at 2pm and last two hours. Indicative location of the start point for each tour is shown below. The guide will send you precise details of the meeting point three days prior to the tour.

There is evidence of a settlement in Northolt since Anglo-Saxon times. A small village called Northala was recorded in the Domesday Book (1086). It remained a small, isolated village until the building of the Grand Union Canal in 1801. The railway arrived in 1907 and the gradual process of suburban development began. When the Western Avenue (now the A40) was built in the 1930s, it divided Northolt in half and also increased the pace of housebuilding.

On this walk we will discover remnants of the old village including nineteenth century farm labourers’ cottages and a fourteenth century church. From here we'll cross the site of the old, moated manor house and head to the Grand Union Canal. The canal towpath takes us under the A40 to Northala Fields with their four artificial mounds built from the rubble of the old Wembley Stadium. We'll climb the highest of these for panoramic 360-degree views across London before returning via a circular route to the village.

There is a circular gravelled path with a gentle gradient leading to the top of the mound. Some of the walk will be on unsurfaced paths which can sometimes be muddy so please wear appropriate footwear.

20/09/21
Hampstead and the Slade School of Art
Your Guide: Marilyn Greene

Walk in the path of Slade School artists who lived in or were associated with Hampstead. Amongst others, we will discover where the Carline and Nevinson families lived and worked, and where Stanley Spencer and Mark Gertler’s studios were, as well as some of the sites they painted.

27/09/21
Liberty, Fraternity and Infidelity: the Hidden History of Merton
Your Guide: Stephen Benton

Most people will know Merton is the name of a London borough, but they would be hard placed to say exactly where the old village was. Nor might they know much of the long and almost forgotten history of Merton. The settlement of Merton grew up where the roman road to Chichester crossed the river Wandle. It was the site of an important medieval priory and later a significant industrial area where Liberty printed its silks and where the William Morris company had a works. Merton was also home to Admiral Lord Nelson and Lady Hamilton. This walk explores the little known history of Merton.

This walk includes two of London's most beautiful early 18th-century squares and the site of one of London's worst slums, memorably described by Charles Dickens; we see through the windows (literally) of JS Mill and TE Lawrence, pass where John Milton lived, look Queen Anne in the eye and hear about the effects of social housing and Nazi bombs. We also hear about how the slums were improved by the Victorians and see some of the buildings they introduced to try and help the inhabitants.

11/10/21
The Print and the Press – Exploring Fleet Street
Your Guide: Jill Finch

For years Fleet Street was the adopted home of writers of all kinds. On this walk we’ll be ducking and diving down alleyways and courts, seeking them out, telling their stories and looking at where they worked and lived.

Despite its built-up environment, this tour of Finsbury will reveal a number of the area's open spaces with rather macabre history. Interning the dead has been a problem for the City of London since the black Death in 1348. This walk shows you the solutions adopted, who adopted them and who ended up resting forever in Finsbury as a consequence.

Discover visionary cultural and political thinkers of the 1920s in East Bloomsbury, such as Winifred Holtby, Dorothy L Sayers and the economist RH Tawney. We associate Bloomsbury with Virginia Woolf, but there were many other influencers who came here, attracted by low rents, and cultural connectivity. Women in particular could live here independently and develop new ideas for society following the Great War.

In 1514 the warship Great Harry was constructed at Woolwich - the pride of Henry VIII's fleet. For nearly 350 years after this, ships were built and repaired at Woolwich Dockyard, with huge store houses, dry docks and a ropery which was one of the largest in the world. Then in 1869 the dockyard closed. You can still find traces of the dockyard and this walk will trace its remaining features, tell the stories of the ships built there and the people who worked in the dockyard. We will stop for a break in the Clock House café based in the old dockyard admin block.

15/11/21
Gingerbread and Tea – a Food and Drink Themed History of Mayfair
Your Guide: Joanna Moncrieff

Known for its exclusive hotels such as Claridge's, Brown's and the Connaught, Mayfair has always been the place to visit for afternoon tea. Hear how this tradition came about together with the surprising histories of some of the world's most famous hotels. You will also hear about the Georgians' passion for ice cream, the famous gingerbread seller Tiddy Doll and other snippets of food and drink history.

22/11/21
Rumpole and the Legal Life
Your Guide: David Charnick

We start outside the Central Criminal Court, Old Bailey, for a celebration of the legal life of Horace Rumpole in his own words - as recorded by his creator, John Mortimer! Making our way via Fleet Street we finish the tour at the Inner Temple, where we see Rumpole's own chambers.

In medieval times Clerkenwell was an area of fields on the outskirts of the City of London, dominated by monastic institutions. The monasteries were all closed in the 1530s when Henry VIII broke with the Church of Rome but their buildings remained. Some were demolished but others were repurposed and rebuilt over the years; many of them still play a philanthropic and caring role today.

On this walk we will learn about a hospital that has provided healthcare on the same site for almost 900 years; London's oldest parish church; a monastery that became an aristocratic Tudor mansion then an almshouse and school and remains an almshouse today; a priory with links to Jerusalem which gave its name to St John Ambulance eight hundred years later; and a nunnery which inspired the design of one of Clerkenwell's newest buildings. We'll also see the Clerks' Well which gave the area its name; the site where parish clerks used to perform mystery plays in medieval times.

07/12/21
The Huguenot Legacy in Spitalfields
Your Guide: Neil Sinclair

The Huguenot legacy in Spitalfields will explore the streets around Hawksmoor's magnificent Christ Church, looking at the surviving houses and chapels once occupied by an astonishingly talented and hard-working group of immigrants who first coined the word refugee. Huguenots fleeing from religious persecution in France during the 17th and early 18th century brought to London craft skills ranging from technical innovation in silk production and design, medicine, clockmaking and the creation of exquisite silver and gold artefacts.