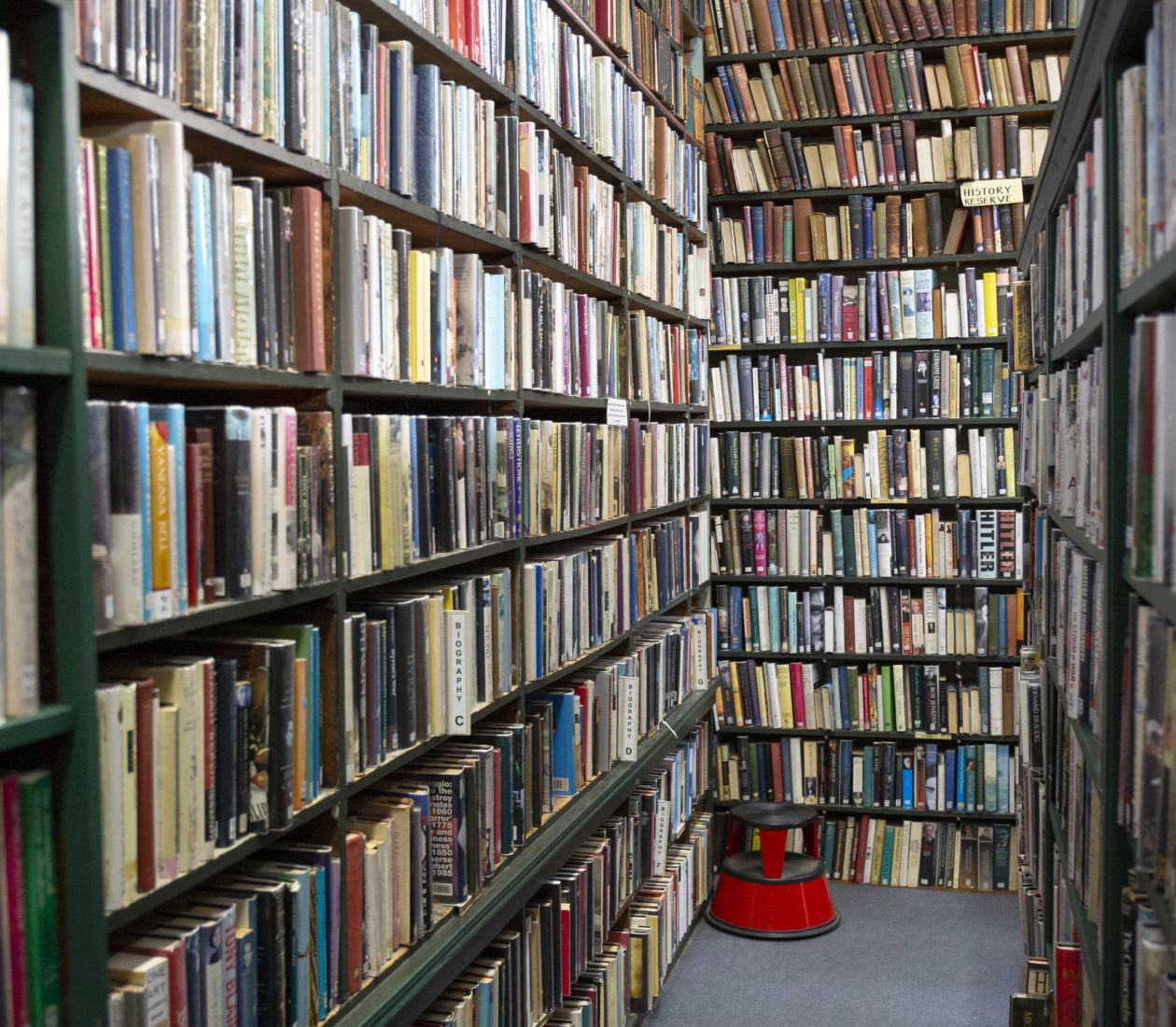 THE REMAINDER OF THE SPRING TERM HAS NOW BEEN CANCELLED.

This course is aimed at those interested in studying the forms and languages of literature, and wishing to explore literary texts within the broader culture and histories of a particular period.

The period between 1919 and 1939 was particularly rich and exciting in European fiction, poetry and drama, shaped by the continuing desire to capture modernity and also moulded by cross-fertilisations in/with music, art, cinema, radio, and the many genres of mass print culture. This complexity was shaped by the political and economic turmoil of the inter-war period in Europe. Writers in this period engaged directly with political and economic questions. Joseph Roth (The Radetsky March) and other writers found ways of ways of representing their anger or dissatisfaction with repressive regimes, for example, Bertolt Brecht, Federico Garcia Lorca, and Italian women writers, such as Ada Negri, Carola Prosperi, and Pia Rimini. Some were political refugees or victims of the regimes.

Students will need to acquire copies of the primary texts to be discussed in class. Students will be sent an outline by email before the class, with general information about the author and text, further online reading and listening, and some questions in preparation for class discussion. We will have a mixture of activities including reading aloud from the primary texts, close textual analysis and wider discussions, which compare and contrast texts, topics and contexts. Student should be willing to use online resources such as BBC iplayer and BBC Sounds, YouTube etc. A full list of texts will be supplied before the start of the term. We start the Autumn Term with Joseph Roth, The Radetsky March(1932) (Penguin Modern Classics, 2016 translated by Joachim Neugroschel).