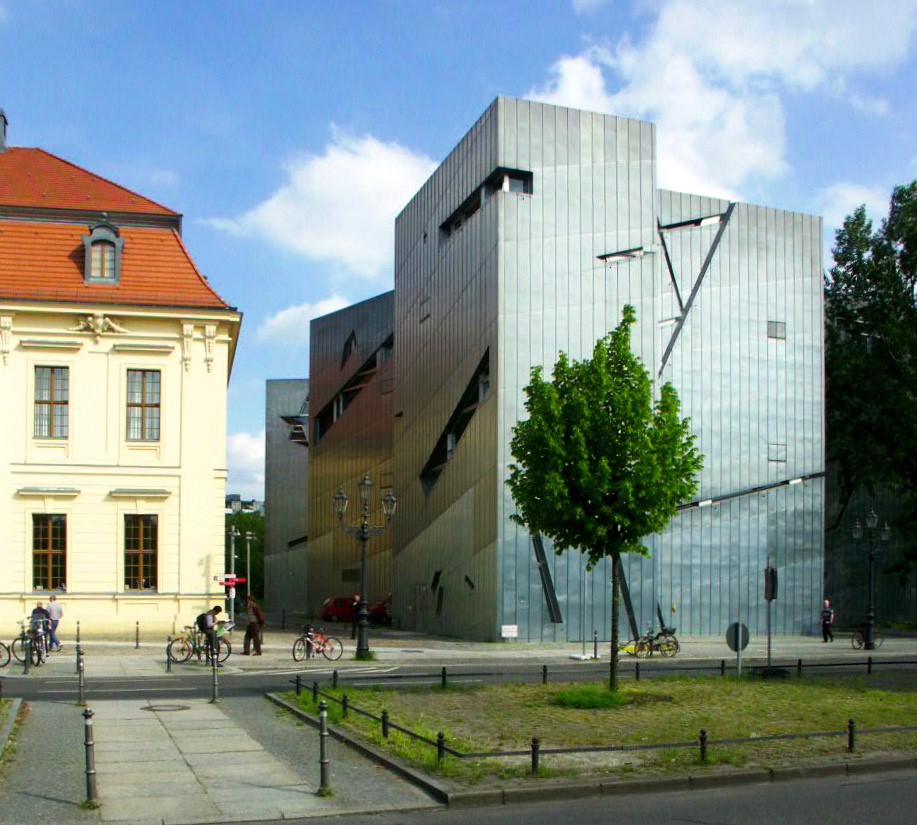 THE AUTUMN TERM IS VIA ZOOM.

These courses are for anyone interested in the buildings around them. No previous knowledge is assumed. The aim is to foster a fuller understanding of world architecture and thereby encourage the enjoyment of its rich variety. Regular classes will be supplemented by occasional visits and guest lectures.

Autumn Term: The architecture of the post-modern years

In the autumn term we will look at the architecture of the past 50 years. Various “-isms” will be explained, such as Postmodernism, Neo-Rationalism, High Tech and Deconstructivism, but we will also look at the effect on architecture of important global trends such as climate change and the rise of digital technology. Robert Venturi, Also Rossi, Norman Foster, Rem Koolhaas and Zaha Hadid will be among the prominent architects whose work we will examine.

In the New Year, we will take a wider view, examining important episodes in the history of world architecture. Topics will include: The Meaning of Classical Architecture, Reflections on Baroque, John Soane, Ottoman Architecture, and the Symbolism of Gothic.

In the Summer term we will study twentieth century popular housing and its relationship to “Architecture”. The prefabricated home will be an important topic, viewed in a global perspective, and themes such as Authorship and Professionalism will be examined critically.

These courses are taught through informal lectures copiously illustrated by PowerPoint slides. Active student participation and discussion are encouraged.